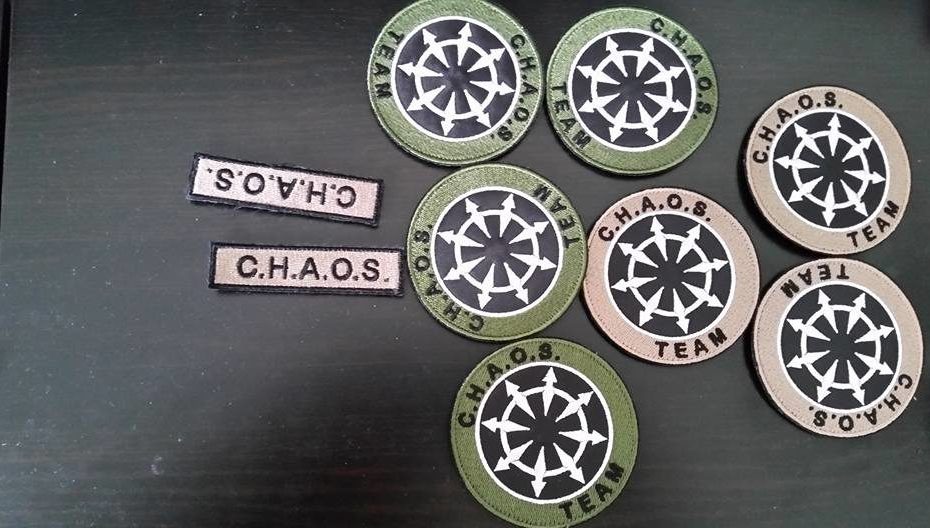 We come from western Slovakia, from Sered. As a bunch we met and met from an early age, but the first ideas about grouping and creating a unified team came in early 2016. We started like any of you. Only in tracksuits, gloves, father’s or grandfather’s caps. We were the first to have affordable weapons from China, mostly the immortal AK47 from CYMA (CM0.28). The only tactic we knew from Counter-Strike and action movies and the goal at local games was to get as many “enemy kills”. At that time we played most often at “Zornička” in Modra, at theRead More »History